The heroine meets the hero in the pressure-cooker atmosphere of a foreign exchange trading room in Sydney: 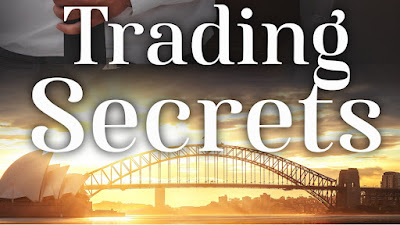 Nicola Pearson fanned herself with the hand clutching her notepapers, deftly used her right hand to punch the number code into the security keypad and took a deep, steadying breath to control her pulse. You can do this. She sucked in another deep breath. You can do it.

She possessed supreme confidence in her work skills. Being capable banished an amazing number of inner insecurities. But recovery from her marriage to David meant that regaining belief in herself as a woman remained a work-in-progress, continually challenged by the man’s world she inhabited at work.

The door clicked open. She’d known what to expect but the testosterone ‘hit’ was palpable. Legions of screen jockeys, the big swinging dicks of the finance world, manned the wall-to-wall desks crammed with computer screens. Summoning every ounce of the confidence she needed to face this challenge, Nicola stepped into the enormous noisy space as the door slammed shut behind her. 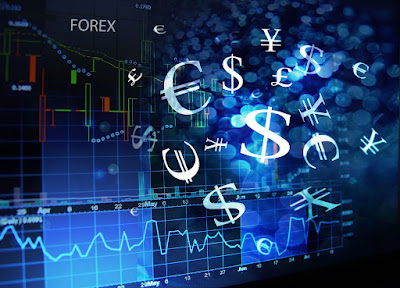 As trading positions with Asia gained or lost thousands of dollars, disembodied yowls of rage, whoops of joy or frustrated expletives inflated the general buzz of the crowded room. Traders in Singapore and Hong Kong, three hours behind Sydney at this time of year, were preparing for their lunch break by squaring off their books in Sydney’s financial markets.

Everyone else was waiting for London markets to open, eleven hours behind Sydney.

During this mid-afternoon lull in the daily frenzy of a trading floor, its occupants needed a diversion, and she was it. Nicola, a woman on a mission, determinedly ignored the ogling dealers as she marched past them.

She sized up the nature of her likely opposition by scanning the overall environment. Unlike her last job at the Grosvenor Bank, the signs here were positive. This trading room, at least, seemed under control. Desks were relatively tidy. Floors were free of paper rubbish and clutter. There were no black lace knickers or G-strings stretched across any computer screens here. Someone in authority undoubtedly discouraged this particular gang of young bucks from displaying their trophy symbols. She breathed a silent Phew. In the sexist world she inhabited, it was a small but promising sign that their boss might, just might, show her a bit of respect.

‘Well … hull-oh there!’ Mr. Hot Shot himself could hardly wait to attract her attention. He swivelled towards her, lunged forward on his chair and leered at her.

She took an instant dislike to the lascivious tone of his voice. Like wolf whistles in the street, cocky one-liners of this nature were best ignored. She glanced at him and kept on walking.

His eyes narrowed with annoyance before he tried again to engage. ‘Looking for Tom Forrester, babe?’

‘Babe’ had the ring of a deliberate sexist taunt. Her skin crawled in disgust. In your dreams, buddy. I’m not your babe, and never likely to be.

‘That’s right.’ To avoid giving him any hint of encouragement she didn’t break step. She had no intention of being sucked in as one of the boys, a tit-for-tat player in the suggestive banter infecting trading rooms like these, full of guys. Let them think she was uppity. She had to establish some above-the-fray respect if she had any hope of succeeding in her new role. And it was crucially important to her that she did succeed.

‘Over there.’ He jerked his thumb towards the corner office.

His screen tag put a name to his face. John Wrigley. She made a mental note to be careful of him in the future. He exemplified why these men were not her kind of people, although her job meant she had to work with them. Not that she was sure that any men were her kind of people. She murmured ‘Thanks’ as she passed. Good manners were timeless and never went astray.

John’s directions weren’t needed. She already knew Tom’s office would be in the prime corner position. No-one wasted panoramic views over the finest harbour in the world on underlings.

The dealers closest to her quarry’s office had been alerted by Mr Hot Shot Wrigley. A female target was approaching. They nudged each other and snickered. New women in the trading room were a welcome distraction from perpetual enslavement to the flickering screens. Who was this chick, and what was she doing there? Who could be first to score?

Head held high as she ran this gauntlet, she reached the corner office dead on time for her appointment. He should be expecting her but she tapped on the open door out of common courtesy and eyed the lion’s den. 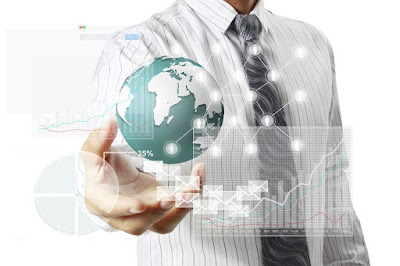 Sparks fly from the start. But Nicola is reserved with Tom, holding back on a secret in her private life. And Tom is smart enough to begin to figure it out. Eventually he finds the key to unlocking a mystery puzzling them both.

Want to read more? Get your copy of 'Trading Secrets' here. 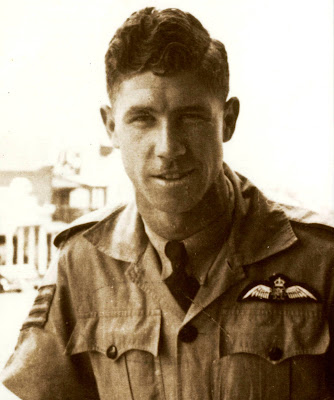